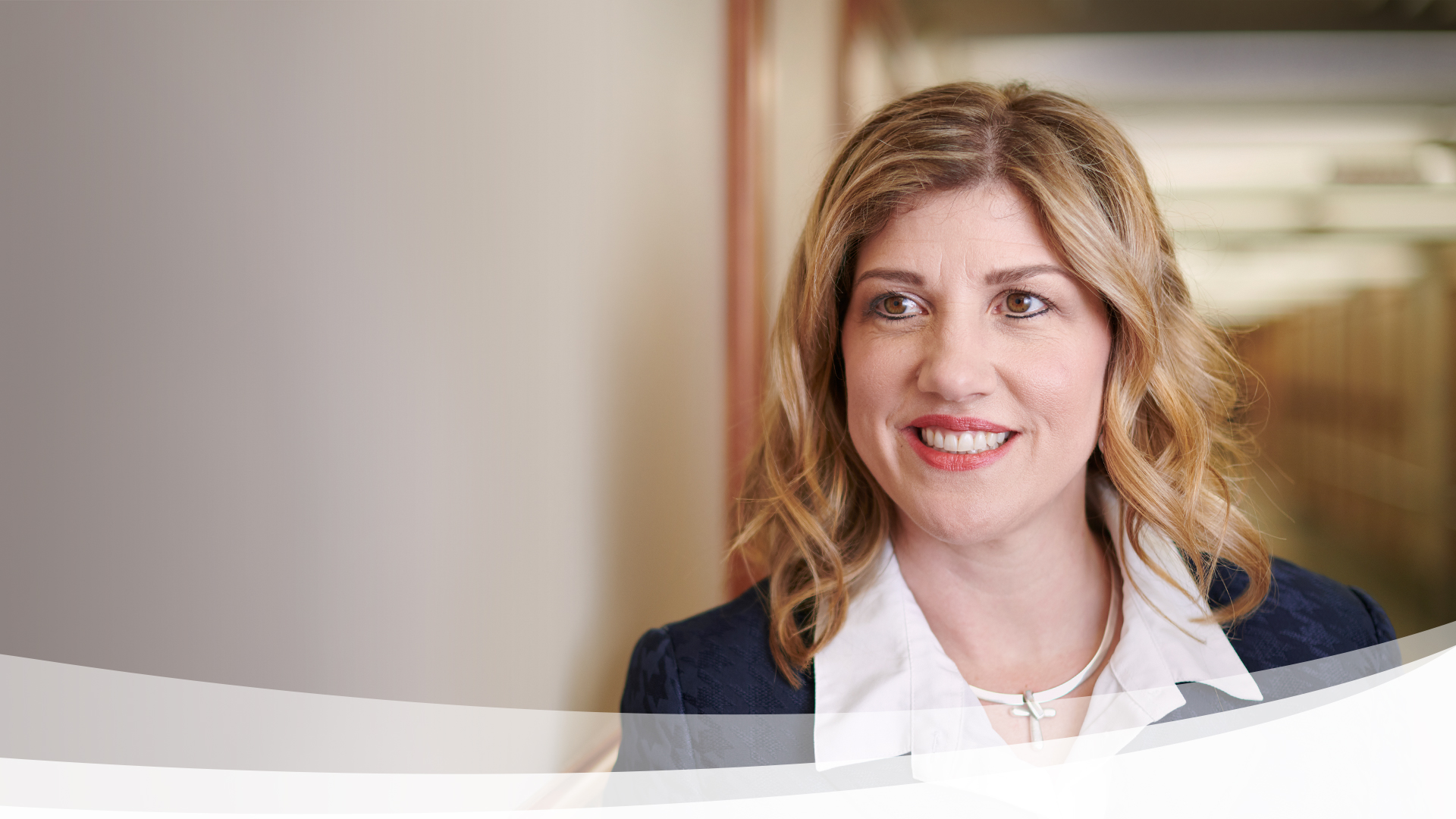 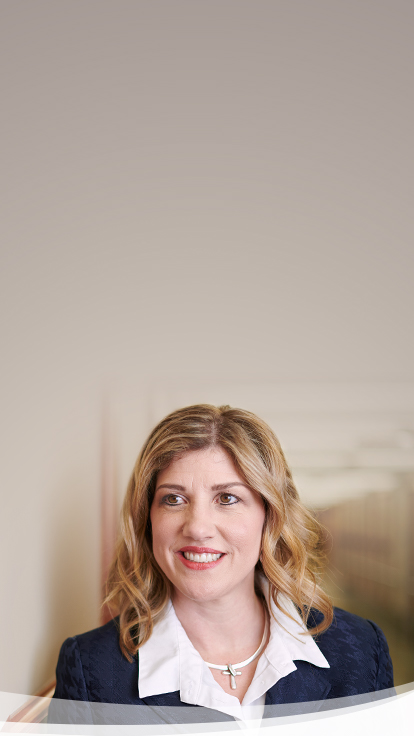 (WJBK) - An activist with a familiar name, a woman on a mission, a lawyer who won’t take political action committee or corporate money, and an entrepreneur.

Three of the candidates - Andy Levin, Ellen Lipton and Martin Brook - are Democrats. Only the winner of next Tuesday’s Democratic primary will continue on to face Republican Candius Stearns in the general election on No. 6. Stearns is running unopposed in Tuesday’s GOP primary.

If Stearns wins the seat, Republicans will almost certainly maintain control of Congress. Levin, a renewable energy entrepreneur, and Lipton, a lawyer, have spent hundreds of thousands saturating the airwaves with ads. Brook, a lawyer and former school board president, is running an all-volunteer campaign that is not accepting contributions from political action committees, corporations or lobbyists.

Stearns, an entrepreneur, has run a low-key campaign, saving her money for the general election.

The 9th district - like most Michigan congressional districts - has an odd shape, covering chunks of Oakland and Macomb counties and stretching from Square Lake to Lake St. Clair. The district is bisected by Woodward Avenue, and includes tony towns like Bloomfield Hills and working-class enclaves like Eastpointe, Fraser and Mt. Clemens.

Its largest cities include Warren, Sterling Heights and Royal Oak. While the boundaries have shifted considerably over decades, the one constant for 36 years has been Congressman Levin.

All three seats are open, with no incumbent running for re-election. With so much on the line, the reporters came together with a simple mission: Provide voters with as much information as possible - with an emphasis on providing voters the kind of information about the candidates that candidates typically leave out of their campaign commercials or literature.

The reporters ran the candidates through about two dozen filters, checking to see if they, and in some cases, their companies, popped up in local, state and federal public records. The reporters traveled to courthouses in Wayne, Oakland and Macomb counties, and also examined property records.

The candidates were given a chance to respond to the reporters’ findings. The reporters also included information on the candidates’ key issues - as well as matters they oppose.

To see what we found, check out my latest exclusive Problem Solvers investigation video above or the stories below.

Also see The Michigan Political Almanac, where you can learn more about every candidate running for office in Michigan this year.